Well, my cousin said that it was the shortest highway in Minnesota. Well, it was and it wasn’t. But the point is that he was right and that is why I could not find my turn-off from Hwy 10. Here is the story. 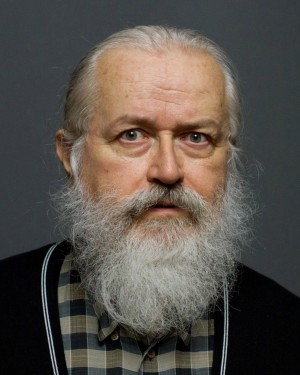 My cousin John (we called him Johnny Joe in the olden days -B.C.- before cable) explained why we could not find the turn-off for St. Benedict’s on Minnesota Avenue from Hwy 10. It was because Minnesota decided that all their prisons would be served by a state highway. This one serves the St. Cloud Reformatory, the old name it had when my grandpa worked there as a guard. And, as I find it on the internet, this is true, or at least as true as the internet can be. Apparently, the year I was born, they passed a law to make all state hospitals and prisons accessible by state highways. Methinks that they did this so that they could control the access and that they could maintain the roadways. When I looked it up, this trunk highway was not the shortest, but it was short, so I would call my cousin “right for now.”
My brother and I had taken a tiny trip to see my Aunt Maureen. Today I share the Hwy 301 pictures taken after our visits with her were done. They show little color, being swallowed up by winter snow and winter sky. Gotta admit, I like this kind of environment. Hope you enjoy. 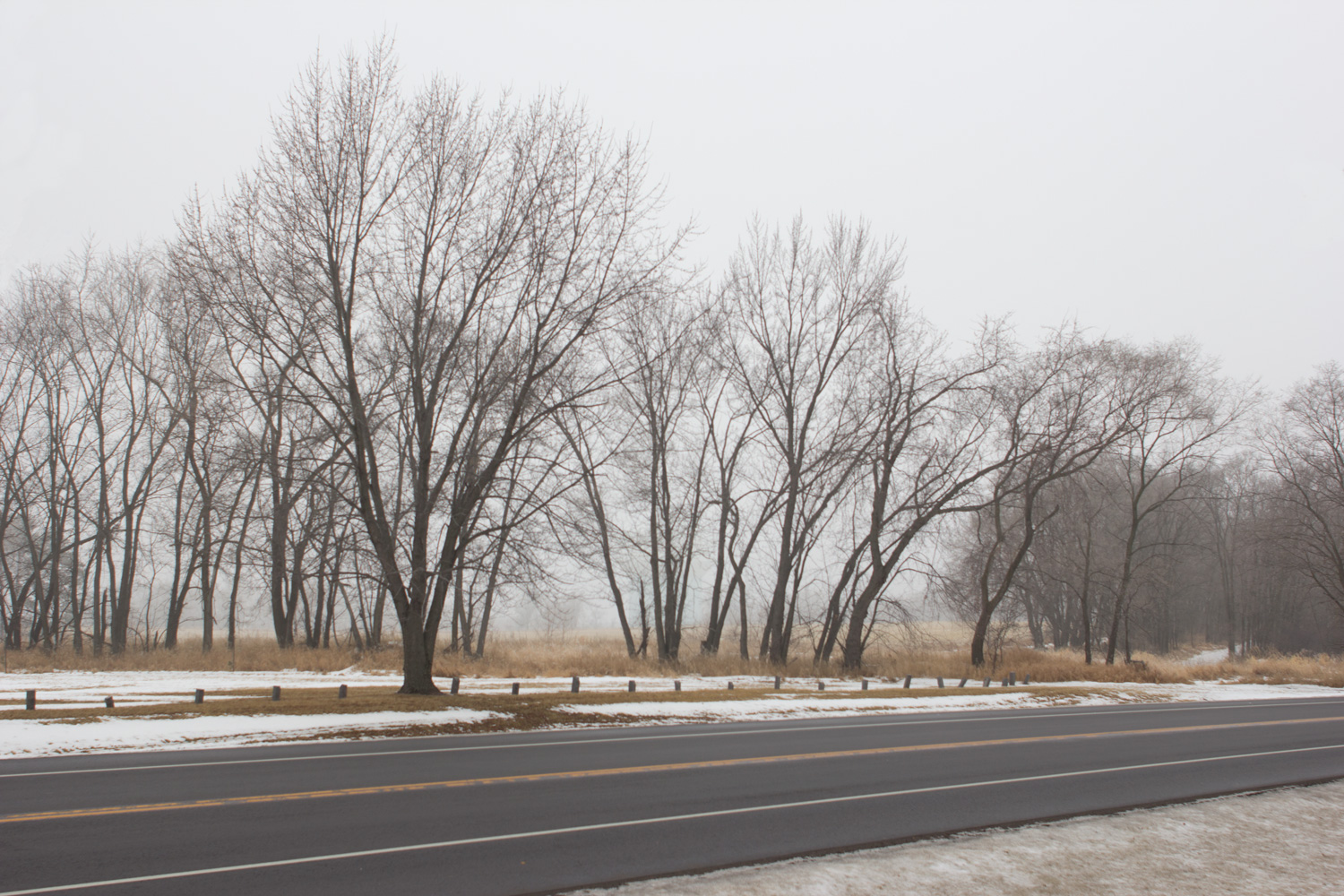 The road leading to St. Benedict's. Not much color. 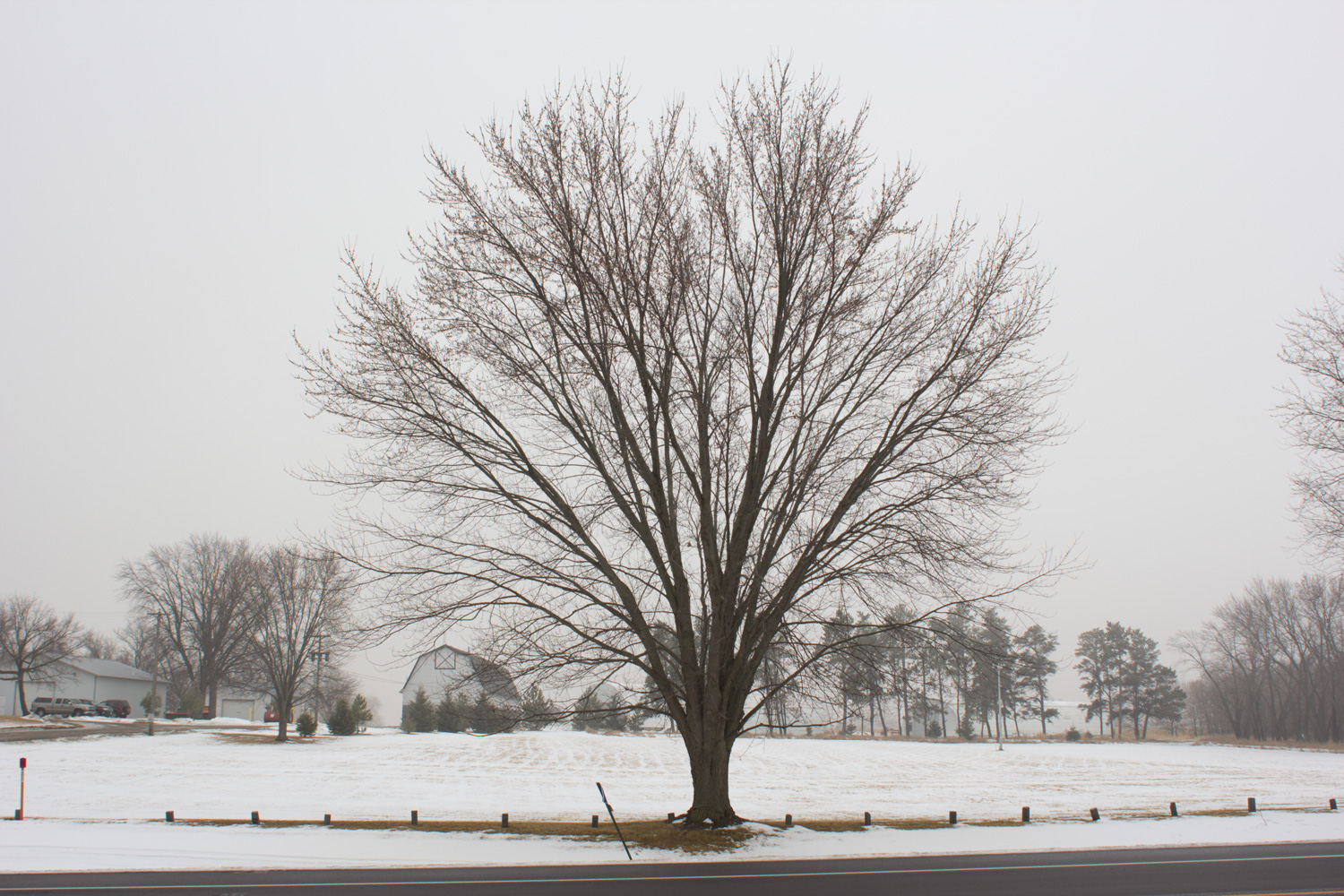 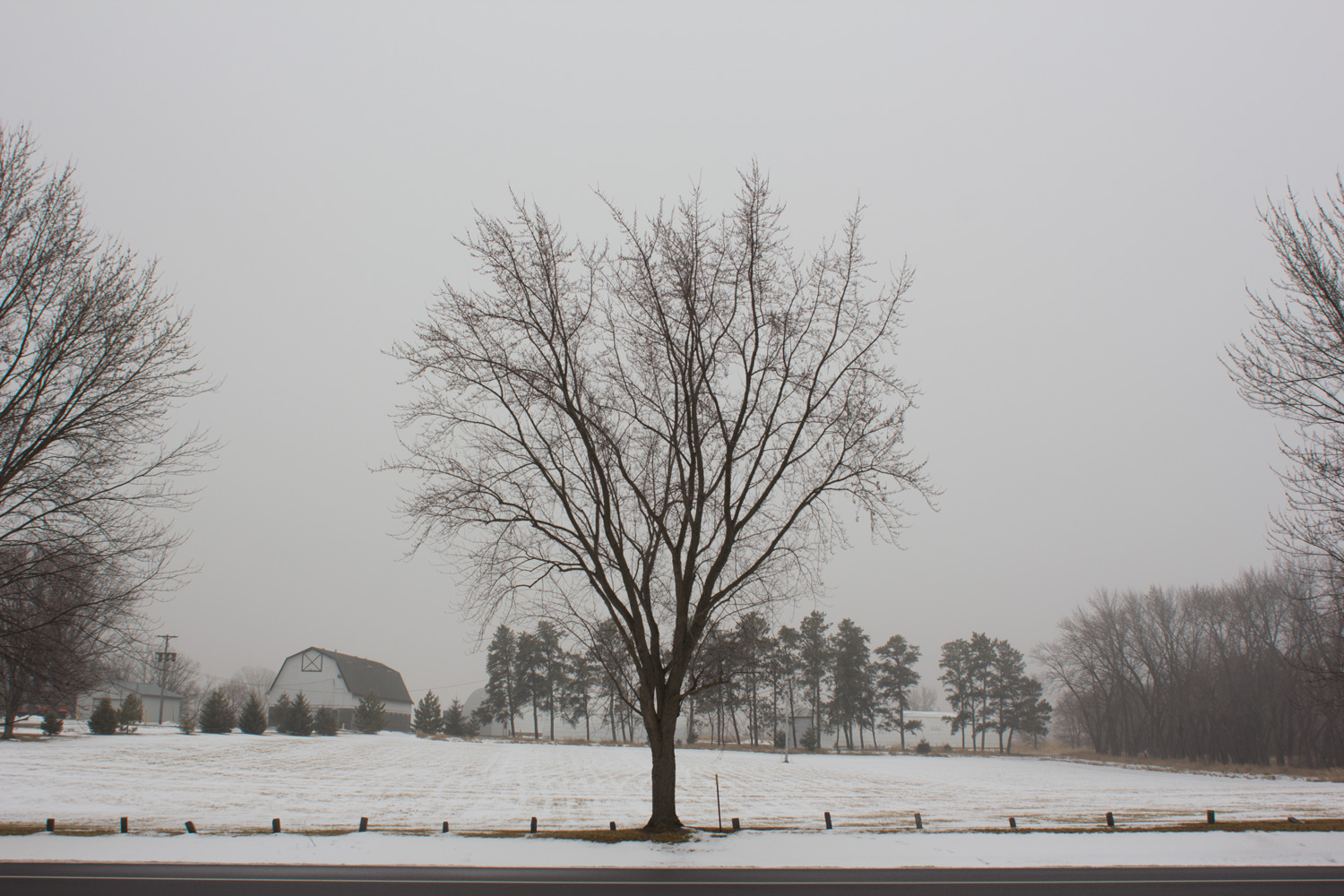 All is quiet along the Minnesota Avenue, St. Cloud, in winter

As you compare the two with single trees, consider the scaling effect of the intervening branches from the sides.
Thanks for coming by. I you liked it, share it. And visit Hwy 61 Filling Station Show, now with a new episode. Ciao, Richard