Getting even wider with Potemkin views…

Until recently, I had to put up with it. But now, I can do cool stuff, just like a Potemkin village, all lined up. Thanks to the newest Photoshop.

What am I talking about? Easy for you to say…I mean ask. I want you to think back, to when we read magazines. Paper type. Glossy, slick. And we loved them. We could color in mustaches on girls if we wanted. We could cut out the pictures for collages and idea books. They could be infinitely more friendly than a book because they were a quick read. We did not have to remember everything. Just the cool stuff. Kind of like going to a cocktail reception at a gallery. Just the caviar and champagne of being hip without the meat and potatoes of actually living hip.

So…remember the magazine cover where we saw Woody Allen‘s view of the world, or at least the United States? We could see the artist’s rendering of Manhattan, and as we looked westward, row upon row of buildings. We could tell where Ninth Avenue was and that the West Side Highway was just beyond. And then, just across the Hudson was a little bit of Jersey, maybe just Weehawken. And beyond…just a bit of flyover fluff until you could just make out maybe Las Vegas on the left and then Los Angeles. And the Space Needle on the right. At least that is the memory I have of it. (or was it a poster?) I suppose I will have to look it up some day and actually compare my memory with the real thing. 🙂

So, what about Potemkin Villages? From Russian lore they were made to look like pleasant peasant villages. What have they got to do with Woody Allen? Potemkin villages supposedly covered up not so pretty things or were imaginery constructions to create an illusion of a city block. When an artist makes rows of buildings, and layers them one on the other, with the back ones as if on risers, I call it a Potemkin view. And I have talked about taking pictures directly across the street for translites as “Potemkin views.” The buildings are rectilinear to the camera. There was a time when I shot 8X10 that I would set up the camera and put on a massive wide angle like the 200mm Grandagon from Rodenstock, shift the back all the way to the left, then all the way to the right, shooting both views. On the Toyo, I could get 14.4 inches of coverage and the lens did a pretty good job of covering all of it. Later, I used just one negative with the 110mm XL Schneider or sometimes the 90mm Schneider Super Angulon XL with the recessed board and cute little Hasselblad elbow so that I could shoot with the cable release without seeing it in the shot. Then I would scan the film and make it as large as I needed. But it rarely really covered more than 60 feet of backing. Just not wide enough for more. Good enough for Jon Hutman for the Chinatown view from Coyote Ugly. It used to be Little Italy. It is still that way on the maps, but the dumplings are Chinese. Jon brought me back chicken dumplings when we shot these pictures. Thanks, Jon. 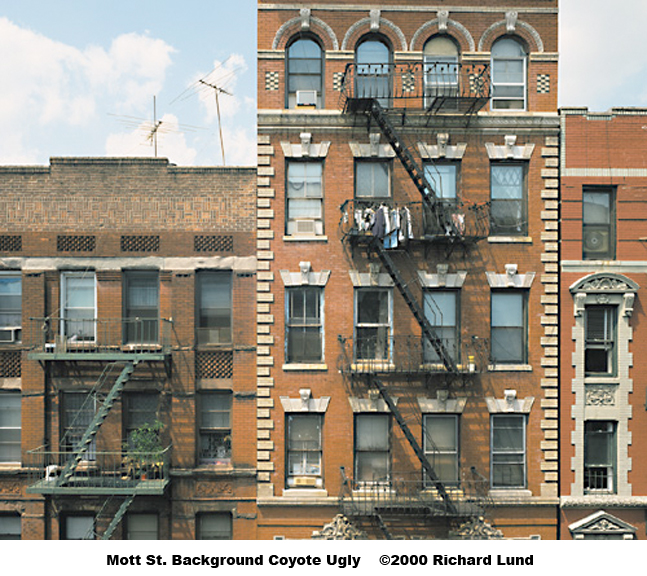 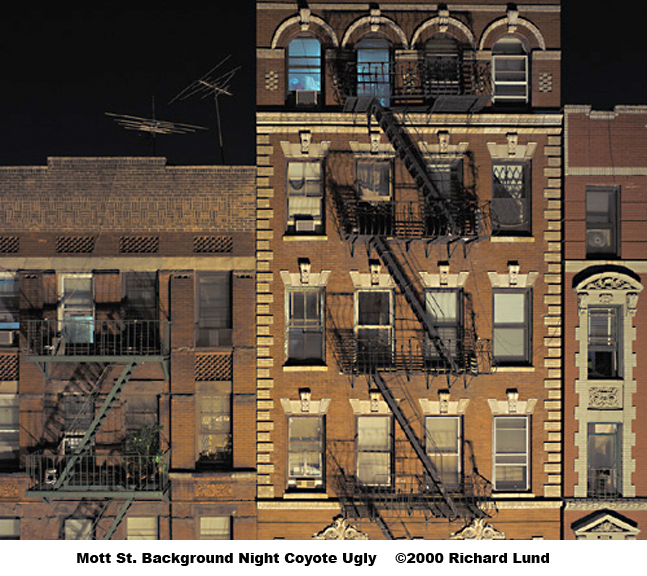 And today, with my smaller digital camera, I often need more. On a recent shoot in Brooklyn and on the upper West Side, we needed 70 feet. We did not need a more crazy wide angle lens, but actually did it with panoramic shots instead. And I depended on Photoshop to bring the images together, Potemkin style. I am not allowed to show you these just yet. Maybe next year. I thought I would show you one of my third of a circle shots from Los Angeles where I live instead. This is Raymer Street.

This is the old style assembly of a panorama. Curvy. Not as good as Potemkin

Here is a view of the detail. The first is from the Potemkin. Note the stretched sign. 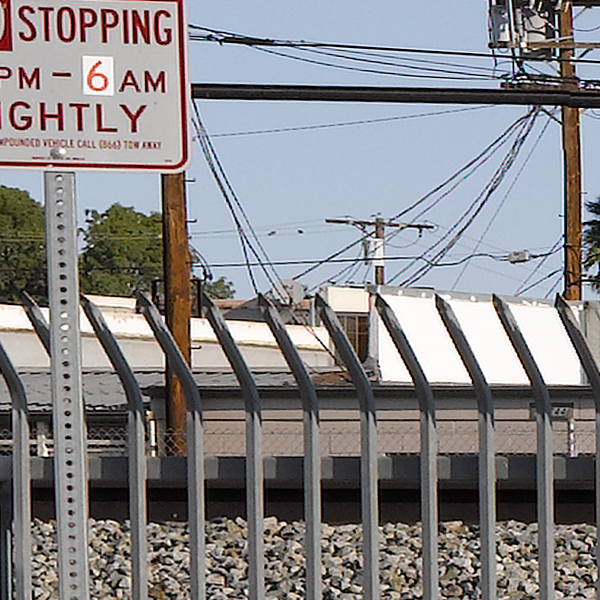 full resolution bite of the full view at left center

This is the full resolution bite of the Cylinder pan. 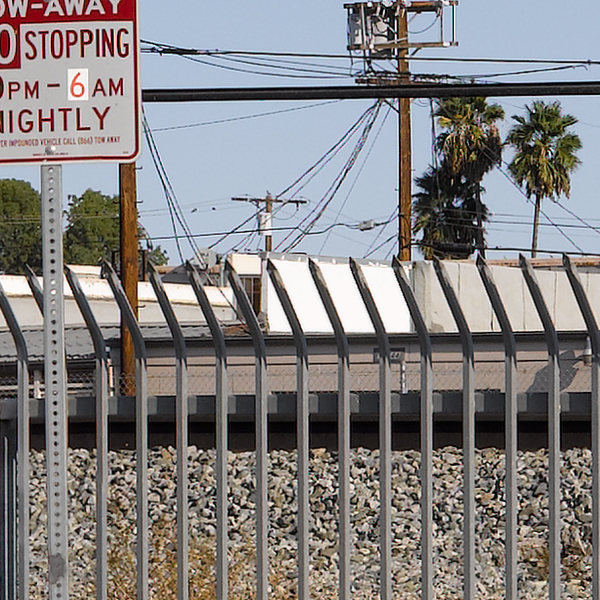 This last picture is a view done the old fashion way. Genuine Minnesota view of a garden on Pill Hill.

7 Responses to Getting even wider with Potemkin views…