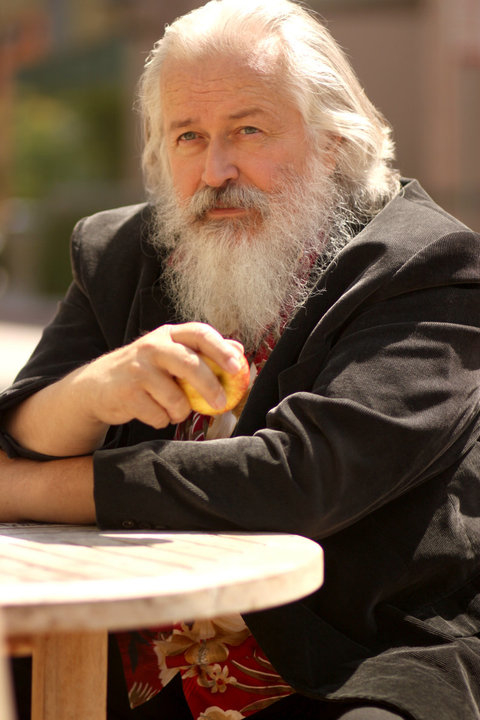 Somehow, I think better while holding an apple…

Some ideas take a while to percolate. Guess that is a word that is out of use. Hint: it has something to do with old fashioned coffee makers…

So, on this one, I go a ways back. All the way to White Palace, the feature set in St. Louis, Missouri. Jeannine Oppewall invited me to come to make a translite to back up the set where Susan Sarandon‘s character lived. She was a waitress at the White Palace restaurant, sort of what we used to call a greasy spoon. Yeah, I said waitress. Not a server. This was the eighties in St. Louis. The PC was still a toddler and PC was scarcely in use. Mostly people were just called names if they did not speak the way that the hearer wanted it to come out. We had just recovered from the ERA attempts, if I remember. Now, we are all a lot wiser and we either agree with conventional wisdom dispensed from New York’s news bureaus, Hollywood’s web servers, or our Imam, or guru, rabbi, talk show superstar, news comedy hour, or favorite republican woman we’d like to watch but not listen to, or we hold our words very close to the proverbial vest.

So Susan played a waitress, lived next to a used car lot with strings of lights across the lot, and they made an interesting look on what was below them. Sort of like what you get in the smaller county fairs in Minnesota on what is called the midway. There the lights are on the rides or all over the fronts of the side shows. The main thing is to notice what they do. Hundreds of point sources, randomly strung mainly above those wandering around. For the young folk, it is a way to escape the milder side of a midwest summer and while dressed in the raggedy cut-offs and crop tops, explore the meaning of life and love while listening to the racket of noise of ferris wheel motors and games of skill barkers and music, sweet-treat smells wafting on the summer air.

I attended a wedding set on a hill top somewhere near Malibu last year. Great setting. For the reception and dance, they had an area with lots and gobs of little lights, some white, some in colors, all in strings covering the whole area. I had my smaller camera along with a couple of really fast lenses and decided to try shooting people. Not entirely candid, but with the dim existing light I found, sort of making most of my subjects comfortable because the light levels were low. I find that people relax more when the lights are low. It worked with fairly high settings for the camera’s sensitivity and almost all wide open lenses, with slow shutter speeds. Hard to get precise focus. I had a lot that were not usable, but some were. And it brought back the feelings of the car lot in St. Louis and the midway at Olmsted County Fair.

Earlier this week I got a chance to replicate the lights. We were doing some work on my reel at a house that had strings of lights above the patio. Maybe left from Christmas or just for parties, who knows? But I got one of my actors to stay and let me play. I will post some of the work.

The first picture was just as the light was fading from the sky. We had the lights and the faint skylight. Have a look. 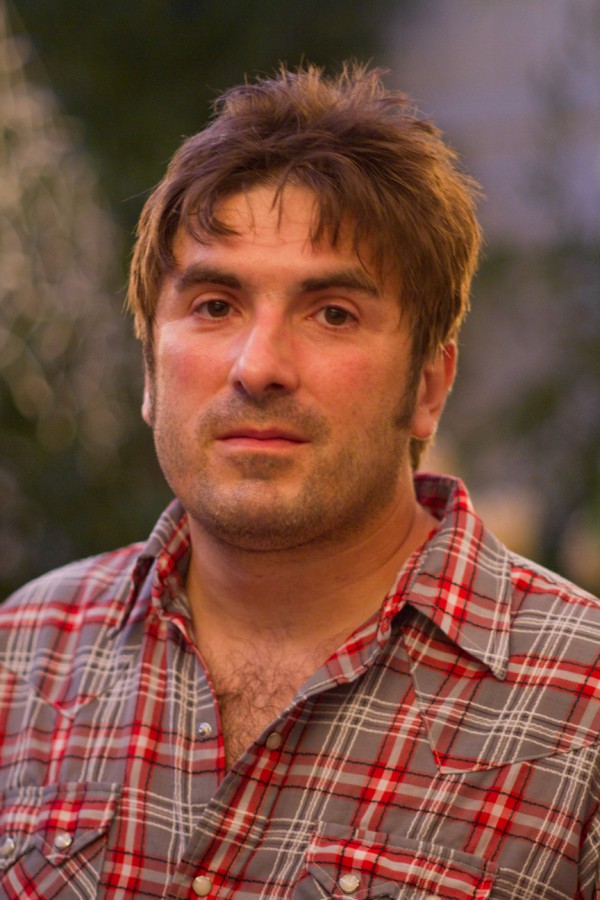 Actor under strings of lights and a faded sky

After a few minutes, the sky light had faded. I turned the camera and actor to see the subject lit by the lights alone and without seeing the background. I shot a few, then I set up two lights, one to give some definition to the background and some to shape his head and give a kick. Have  a look to see these two, then one more. I added a front light, large and high, to reveal his eyes more and give them a catchlight. I think the last one worked. At least for me. Have a look. 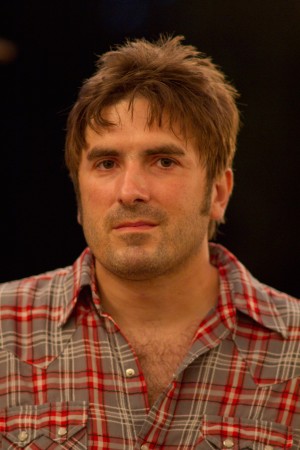 Actor with the strings of lights alone 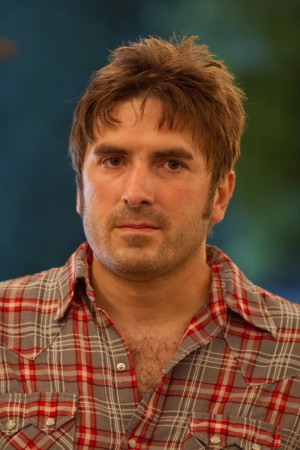 Actor with the background trees lit, and light catching his face for shape 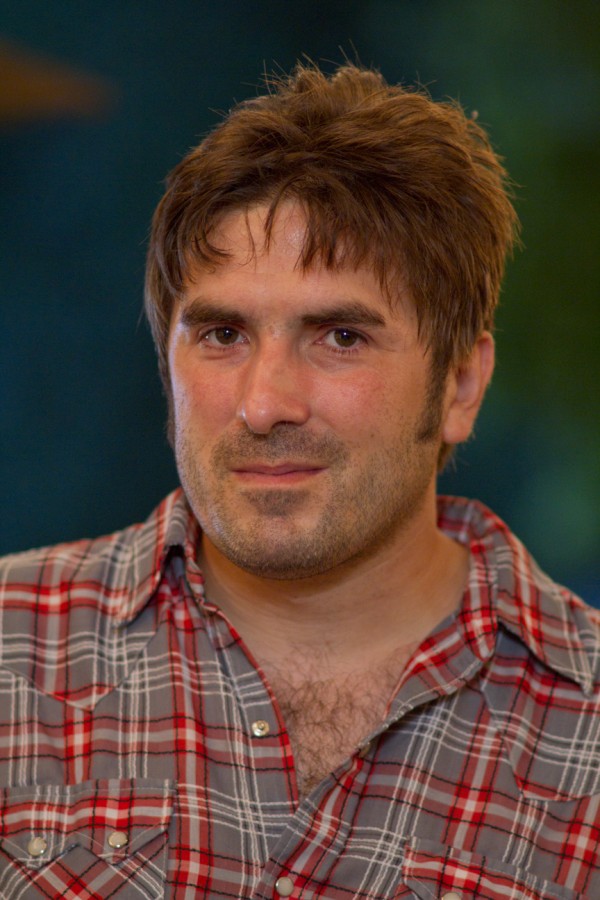 Shape, lots of sources, eyes light up with catchlights.

Thanks for coming by. Remember, if you like my stuff, share it. ©2011 Richard Lund, All Rights Reserved.