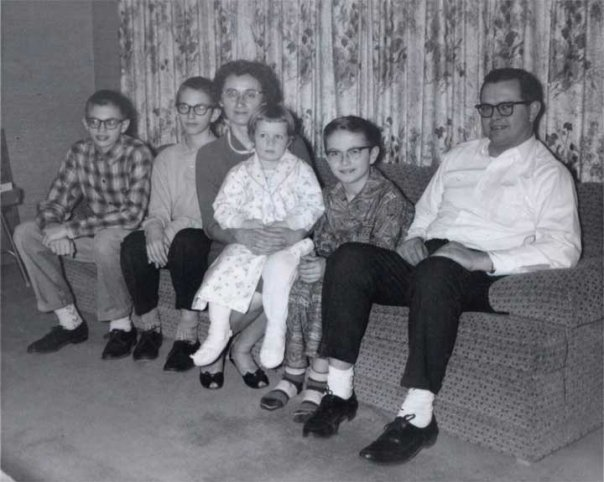 Lund family at home in Hopkins

The Minnesota Twins and the Lund Boys

Harmon Killebrew, the affable, big-swinging Hall of Famer whose tape-measure home runs made him the cornerstone of the Minnesota Twins, died Tuesday [5/17/11] at his home in Scottsdale, Ariz., after battling esophageal cancer. He was 74…

Killebrew is 11th on baseball’s all-time home run list after a 22-year career. His eight seasons with 40 or more homers still is tied for second in league history to Babe Ruth, and his upper-cut swing formed the silhouette that inspired Major League Baseball’s official logo….

Washington Senators scout Ossie Bluege … recounts the story of how he signed the 17-year-old to a $30,000 contract in 1953. “I waited for the rain to stop in Payette, Idaho and then he hit one a mile over the left field fence,” Bluege said. “I stepped it off the next morning and measured it at 435 feet. That convinced me.”

One sunny Saturday afternoon in the summer of 1962, the whole Lund family were together in the car: Dad and Mom in the front seat and (in age order) Steven, Jerome, Richard, and Jean in the back seat. As we left our house in Hopkins, Minnesota, Jerome (8th grade) asked, “Dad, do you mind if you turn on the radio to the Twins game?” Steven (9th grade) jumped in, “Yes, we were listening to the game in the house and we’d really like to hear the rest of it.”

Dad, who didn’t normally play the radio, politely consented. We first drove to Wayzata so Dad could make a check on the Supervalu Supermarket where he was the store manager. Then he got back in the car and started taking us to a park. It was now the bottom of the ninth, with the Minnesota Twins at home and behind. The bases were loaded and there were two outs. Harmon Killebrew was at the plate, and the count was now three balls and two strikes. With a home run in the clutch from Hammerm’ Harmon, the Twins could win the game. Jerome and Steven were extremely tense but hopeful.

“Here’s the windup and the pitch,” the radio announcer affirmed in smooth, emphatic tones. Then Richard blurted out, “Hex!” The announcer continued with a crescendo of excitement: “Killebrew swings! And he misses! Ohhhh! The Twins lose in the bottom of the ninth … in a heartbreaker.” Enraged at Richard’s bad faith, Jerome immediately used his fists to pound his younger brother. From the front Dad yelled, “Boys, stop it.” Then he turned, stretched out his right arm, and broke up the retribution.

The arms and the heads of Steven and Jerome went limp. At the most inopportune time, the Mighty Slugger — “the Killer” — had struck out!

5 Responses to A true Minnesota story…