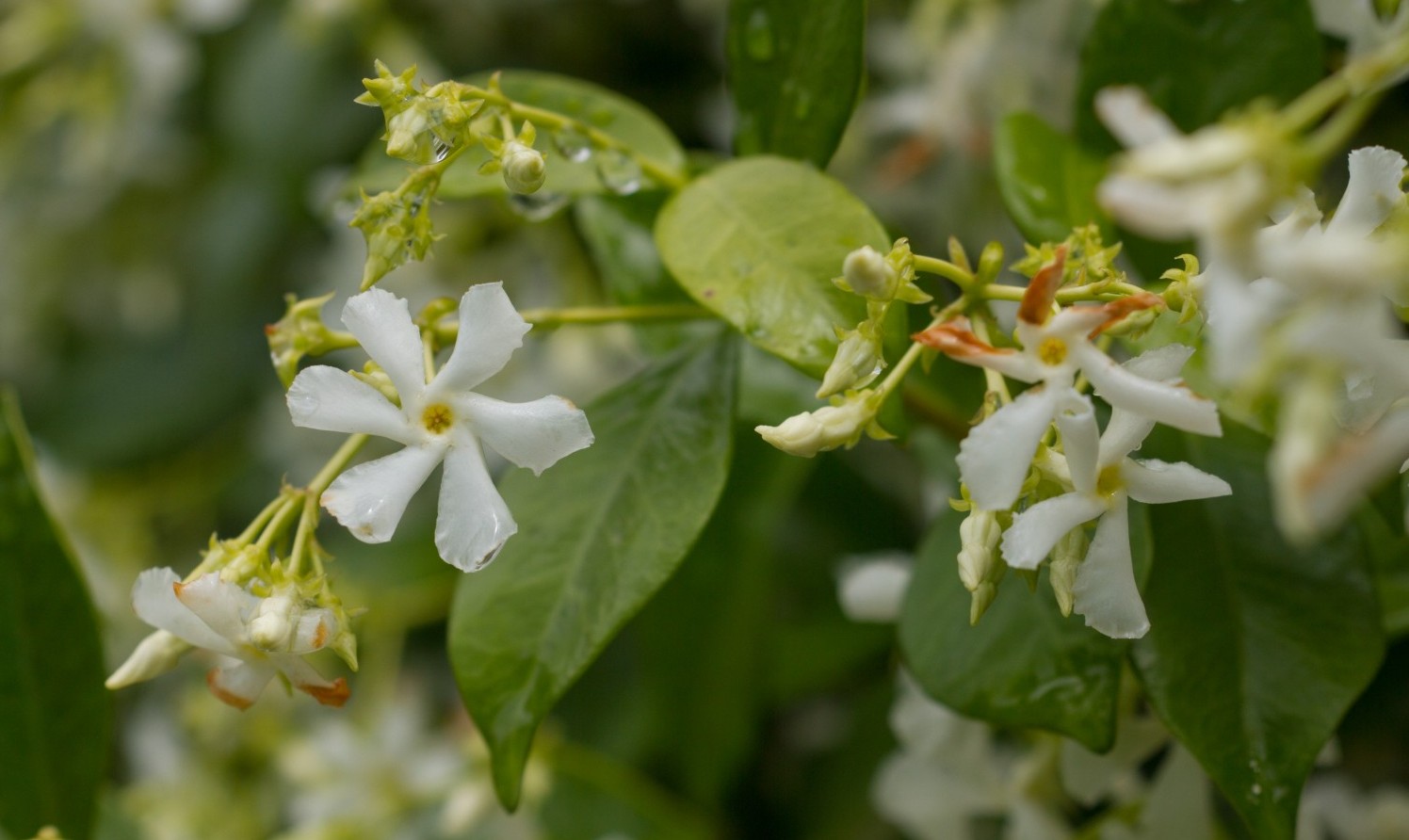 Seasons come and go, sometimes far too quickly for me. Our spring in Southern California is one of those. This year’s May showers seem just a little too special to ignore, however. Rumors abound that there was a law passed in Sacramento a few years ago outlawing rain after tax day, April 15th. Apparently the Pacific weather patterns have chosen to take a stand against this aristocracy and have given us a lovely shower last evening. And I have proof, as you see above.
I have spent some time talking about depth cues and about roughness. I think that many close-up pictures that have shallow depth of field (meaning that the primary subject is fairly sharp and that the stuff in front and behind are blurry) are showing us a simple depth cue. This is the same depth cue often used in motion picture photography and video work today, especially seen in the work done with fast lenses and the large sensor cameras like the Canon 5D. Let’s look at the past for a second.

In the early 1950’s, the use of shallow depth of field was heightened in the movies when anamorphic lenses were used to capture a squeezed image which was later decompressed in projection to make the CinemaScope format. For optical reasons this squeezing brought its own shallow depth of field and the dramatic enlargement of projection on movie house screens showed the effect well. Panavision perfected the squeezing lens and the format shape eventually settled on a ratio of 2.35 units wide to 1 unit high. Before HDTV, we sometimes viewed movies in “letterbox.” Within my career’s span, some cinematographers elected to shoot the same format shape “spherically” at 2.4 to 1. They spoke of how the optical quality was better and that the depth of field was more normal. As they could shoot with faster lenses, they also did not need quite as much light on their sets, making the cost of production less expensive and the pace of production faster… more pages per day, so to speak. And so, anamorphic use mostly died. 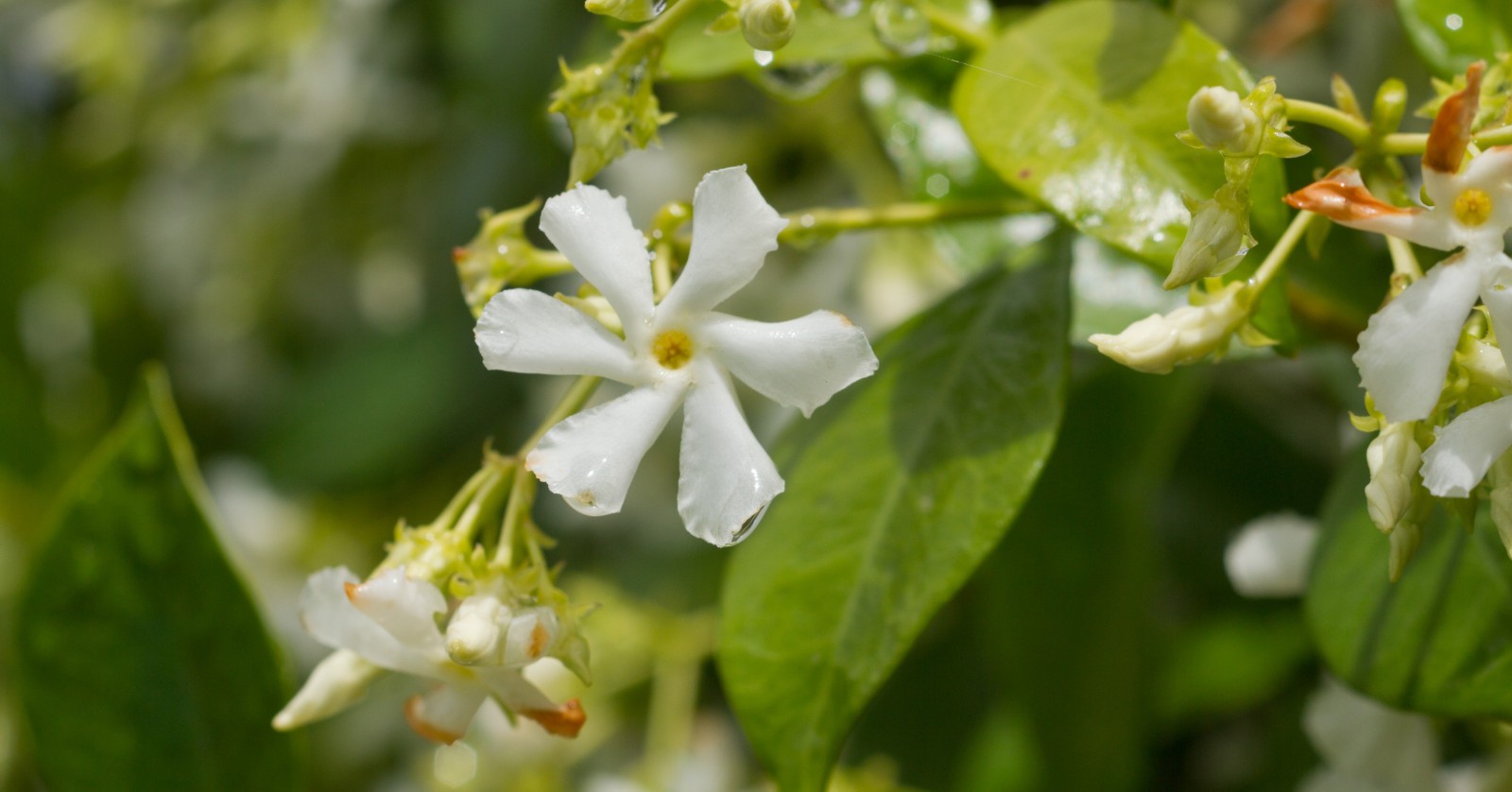 With the seeming accidental discovery of the Canon digital still cameras as a motion capture tool (meaning video camera to normal English speakers), the large sensor brought about a very useful effect of shallow depth of field both from the sensor size and the availability of really fast lenses. One other factor was also in play. The size and place of viewing was increasingly moving from the vast scale of the grand theatre screen on the broadways of cities, moving down through much smaller multiplex screens, and further down to television set and computer monitors. But what was even more dramatic was the move to the tiny screens of cell phones.

Now I find that there are thousands of creatives dedicated to making apps for phones. And that they have not forgotten about depth cues. The first one of these that I noticed was from my son-in-law’s pictures of his wife and baby from his iPhone. By now, my reader has likely seen and maybe used this technology. Really captivating in the right hands 🙂

And to roughness. Or rather delicate roughness. For as long as collective human memory goes back, flowers have had a special place in our hearts. My wife loves to grow them and that is why we have the large jasmine wall on our pool fence. Imogen Cunningham’s work scores of years ago highlighted the very sensual and erotic nature of other plant parts, of course. But the reproductive nature of flowers seems to have held a great deal of identity to us folks still walking the earth, even with technology and media screaming at us from all sides, we know that flowers are discretely sexy. Flowers call out in fairy voices for us to notice them, as if they were miniature modern sirens (Σειρῆνες Seirēnes). And we must, if only for a bit. Olfactory cues help. One rule for my wife’s rose selections is that they have to “smell like roses.”

I present one last set of pictures. The first speaks of scale. The flower seems small to me. This is the “candle in the wind” of God’s creation. 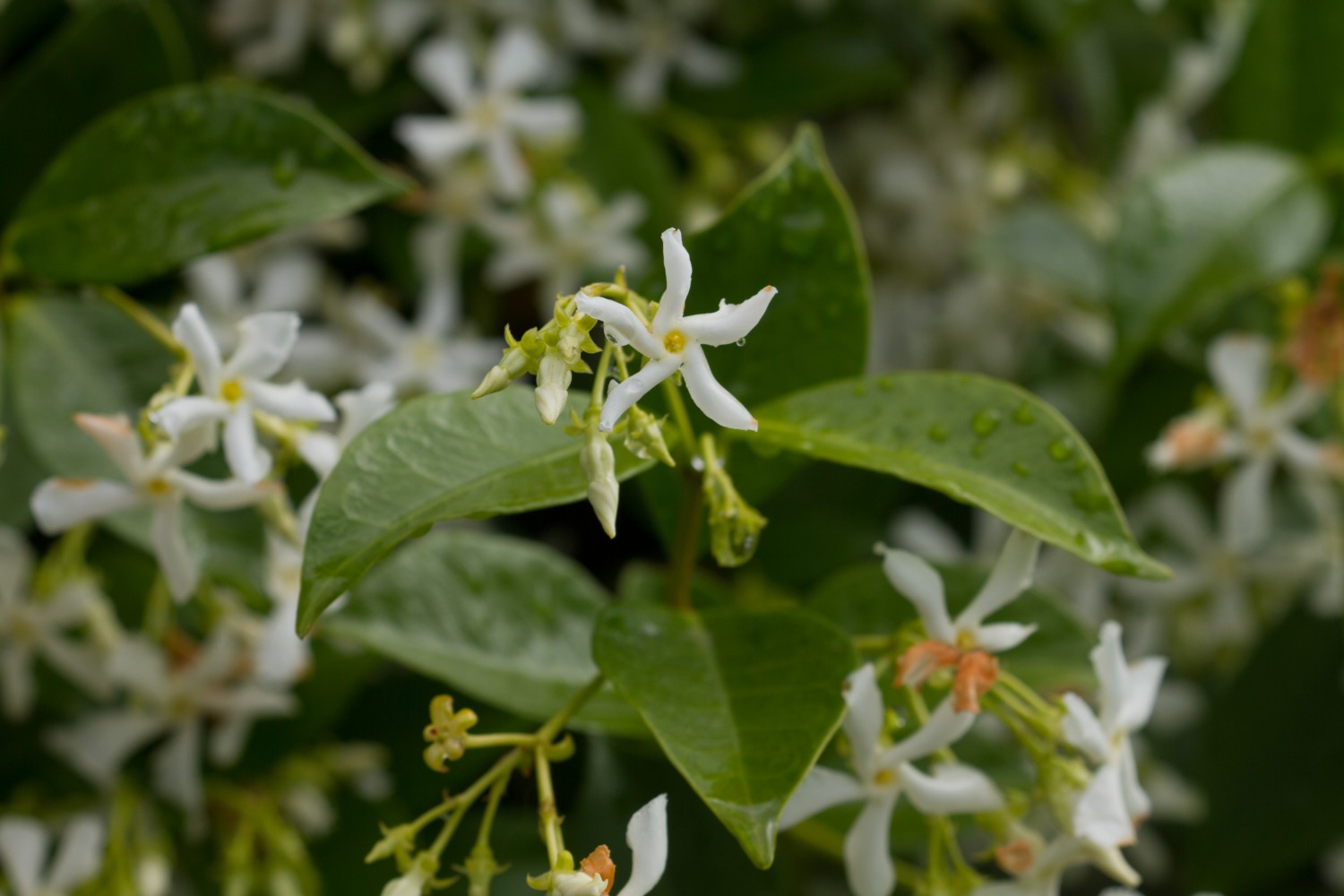 The latter group show the sensual, “delicato”, even in the glossy flute forms of the petals. The specular highlights help define even these white “planta forma.” 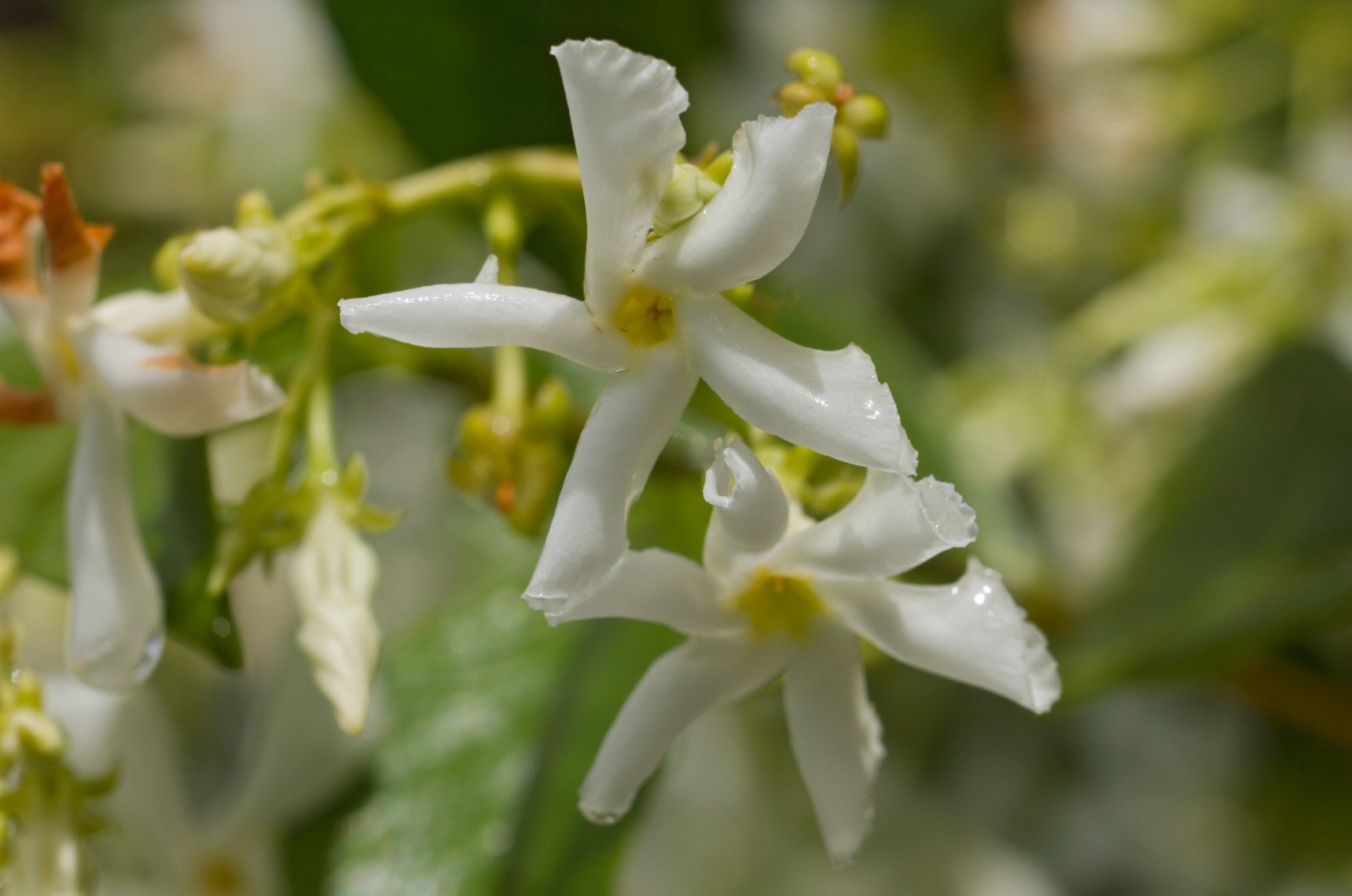 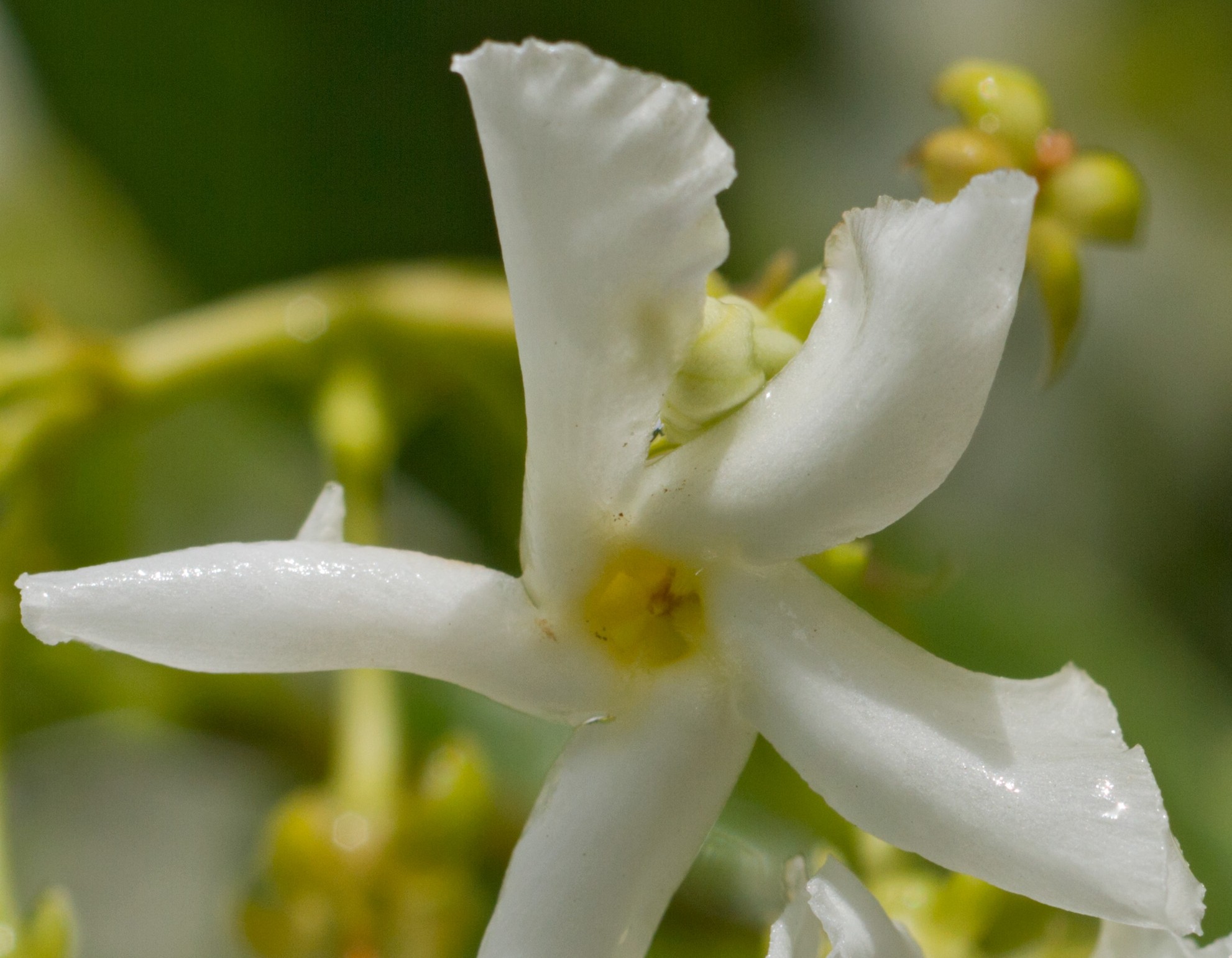 White on white revelation of delicate roughness with specular highlights

Of course, one can linger while looking at flowers. It is the gift of sensuality without embarrassment. Naked form without guilt. Feelings…for all ages to enjoy.

See the flowers set to music at Murph’s Media.

See the flowers in HD at my youtube channel.

Translite photographer and a reader and a talker.
View all posts by Richard Lund →
This entry was posted in Motion Picture Stories, Roughness Is Beautiful in Pictures and tagged 2.35 to 1 ratio, anamorphic, CinemaScope, delicate roughness, depth cue, Imogen Cunningham, Jasmine in bloom, Panavision, Richard Lund. Bookmark the permalink.