Let the black and white reproduce way beyond Kodachrome colors… 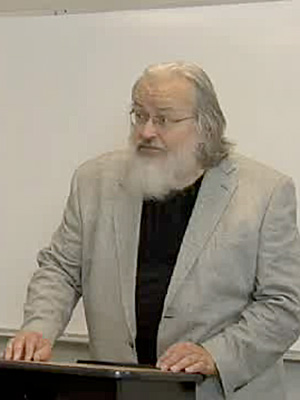 Richard Lund presents his college lecture series…or just bores people, because it is his job.

How glamorous is Hollywood, anyway? Well, it depends on you point of view, I guess.

Sometimes I have been in on the beginnings of television shows. Got to work on most of the start ups for Law & Order. And today I will talk about a new kind of show- at least it was at the time for me- that I made some translites for back in the last century. (Sounds good to my ears. Last Century. Ooh!)

Just who would want to spend a half hour a day listening to the latest gossip about some celebrities, anyway?  I mean, come on. It is so out-there-in-left field. Or right field. I used to play right field in my second string little league games in Hopkins, Minnesota. They put me there so that I could keep the fly population down. Not fly balls. Flies. The mitt I had was perfect for swinging at them. And I was safe from most of the fly balls. I actually did miss one once. It was in practice. The ball got “lost in the sun” and it came down on me. My mitt missed it. But my face did not. Out I went. Not called out, like in base running, but out like a light out. Guess you can tell that I was okay with not pursuing a baseball career.

So, back to celebs. Yeah, so I have met a few. But, honestly, that doesn’t mean much. They aren’t going to call me to do lunch or hang out for coffee. Or read my script (if I had one) or cast me in their movie. Or anything else. So I don’t have a big interest. But I guess others do and did in 1996 when Akira Yoshimura called me up to have me make the translites for the new show. Akira is the guy from New York who comes to LA sometimes to do sets for television. He was the one who figured out how to change the Tonight Show set for Jay Leno so that it would work for him when he took over for Johnny Carson. It was the tongue. Jay Leno is good with his tongue. But not what I mean. It is the part of the stage that pulls out like a drawer from the set floor so that Jay is very up close and personal with his audience. Johnny Carson was more distant. Leno, the consumate stand-up comedian, did very well close to his audience. All kinds of other interesting, beautiful, dazzling elements went into Akira’s design, but the tongue gave Leno exactly what he needed.

Back to celebs again. Akira wanted me to make the translites for the Access Hollywood show in black and white and let the set lighting designer wash the color into them or not. A two-fer. Either way, the images would be iconic and interesting. And they could scream color or be boldly graphic alone. People look good in front of grays. Think Irving Penn. The oft imitated blotchy portrait backgrounds. And people look good. So Akira put it into the set. Here is my shot of the Hollywood sign at night. Okay, so I shot it in the daytime and did some retouching. 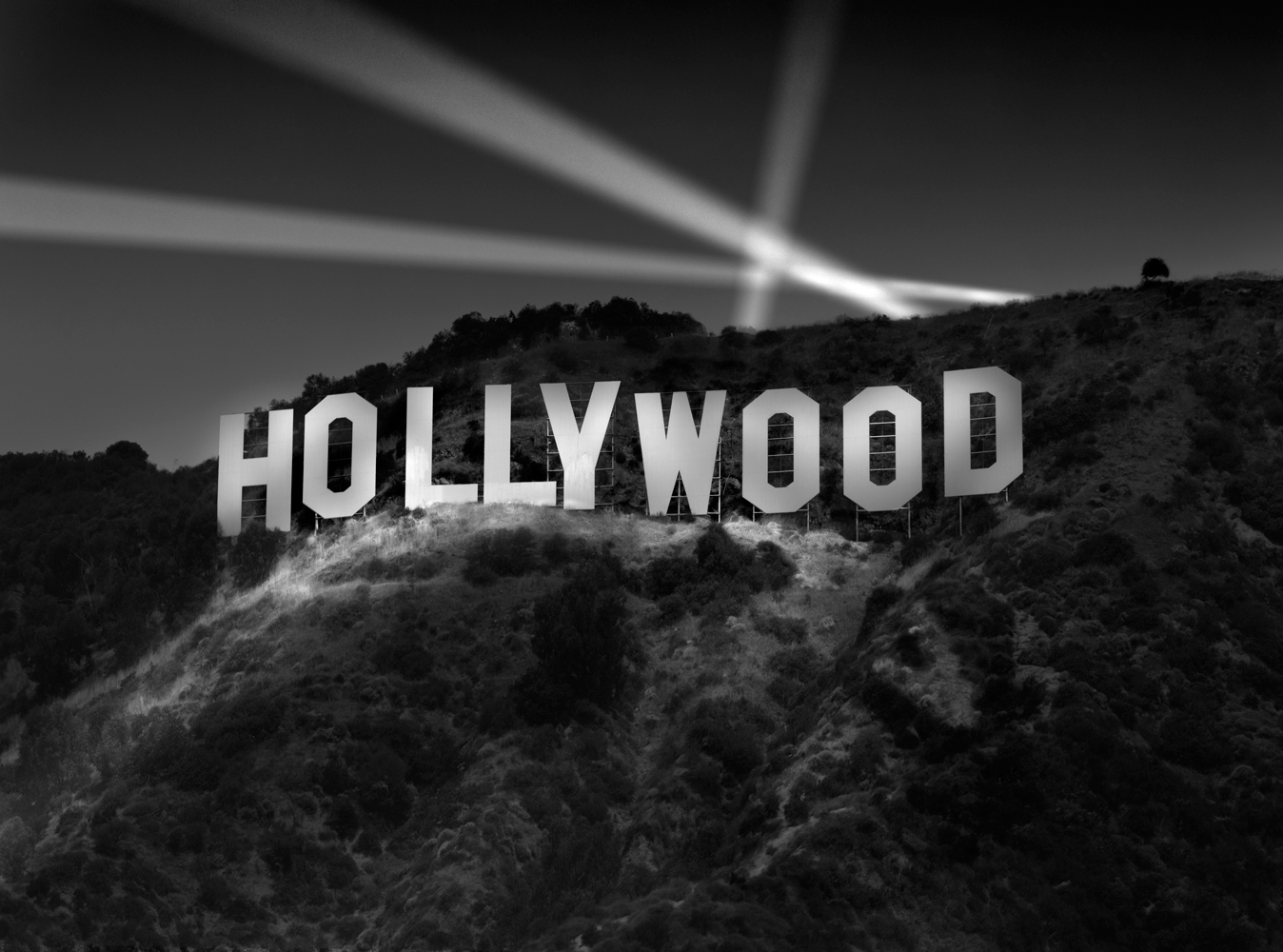 Just a brief interruption. Take a look at my new project.

Within two years, they came up with another plan. Screaming color. Have a look.

Thanks for reading. If you liked it, share it. 🙂
check our my show on youtube.com

Translite photographer and a reader and a talker.
View all posts by Richard Lund →
This entry was posted in About Translites, Personal Anecdotes, Television Production and tagged Access Hollywood, Akira Yoshimura, Black and White photography, Hollywood Sign, Richard Lund. Bookmark the permalink.